A Brief History of Accounting 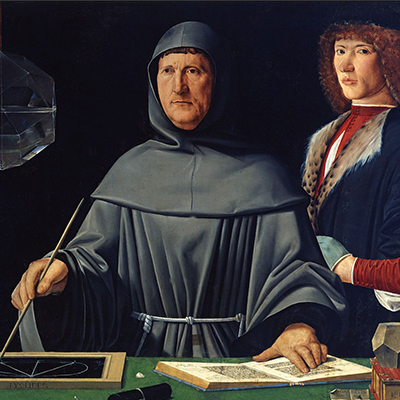 The history of accounting or accountancy is thousands of years old and can be traced to ancient civilizations.

The early development of accounting dates back to ancient Mesopotamia, and is closely related to developments in writing, counting and money and early auditing systems by the ancient Egyptians and Babylonians. By the time of the Emperor Augustus, the Roman government had access to detailed financial information.

In India Chanakya wrote a manuscript similar to a financial management book, during the period of the Mauryan Empire. His book "Arthashasthra" contains few detailed aspects of maintaining books of accounts for a Sovereign State.

The Italian Luca Pacioli, recognized as The Father of accounting and bookkeeping was the first person to publish a work on double-entry bookkeeping, and introduced the field in Italy.

The modern profession of the chartered accountant originated in Scotland in the nineteenth century. Accountants often belonged to the same associations as solicitors, who often offered accounting services to their clients. Early modern accounting had similarities to today's forensic accounting. Accounting began to transition into an organized profession in the nineteenth century, with local professional bodies in England merging to form the Institute of Chartered Accountants in England and Wales in 1880. Accounting records dating back more than 7,000 years have been found in Mesopotamia, and documents from ancient Mesopotamia show lists of expenditures, and goods received and traded. The development of accounting, along with that of money and numbers, may be related to the taxation and trading activities of temples:

Other early accounting records were also found in the ruins of ancient Babylon, Assyria and Sumeria, which date back more than 7,000 years. The people of that time relied on primitive accounting methods to record the growth of crops and herds. Because there was a natural season to farming and herding, it was easy to count and determine if a surplus had been gained after the crops had been harvested or the young animals weaned. „Expansion of the role of the accountant”

Between the 4th millennium BC and the 3rd millennium BC, the ruling leaders and priests in ancient Iran had people oversee financial matters. In Godin Tepe (گدین تپه) and Tepe Yahya (تپه يحيی), cylindrical tokens that were used for bookkeeping on clay scripts were found in buildings that had large rooms for storage of crops. In Godin Tepe's findings, the scripts only contained tables with figures, while in Tepe Yahya's findings, the scripts also contained graphical representations. The invention of a form of bookkeeping using clay tokens represented a huge cognitive leap for mankind.

During the 1st millennium BC, the expansion of commerce and business expanded the role of the accountant. The Phoenicians invented a phonetic alphabet "probably for bookkeeping purposes", and there is evidence that an individual in ancient Egypt held the title "comptroller of the scribes". There is also evidence for an early form of accounting in the Old Testament; for example the Book of Exodus describes Moses engaging Ithamar to account for the materials that had been contributed towards the building of the tabernacle.

By about the 4th century BC, the ancient Egyptians and Babylonians had auditing systems for checking movement in and out of storehouses, including oral "audit reports", resulting in the term "auditor" (from audire, to hear in Latin). By the 2nd century BC, the importance of taxation had created a need for the recording of payments, and the Rosetta Stone also includes a description of a tax revolt 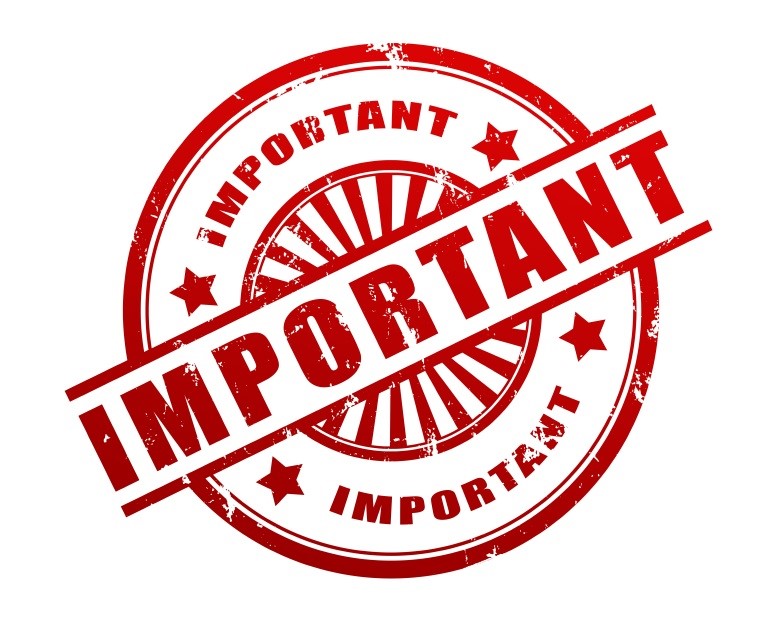 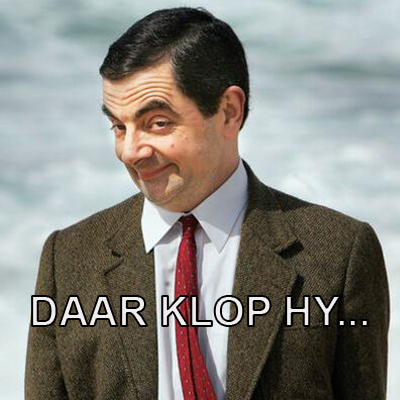 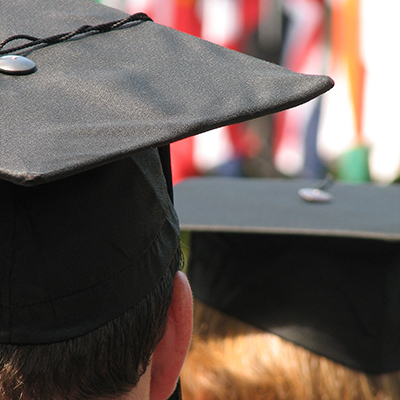 How to become an Accountant